We Always Have a Choice 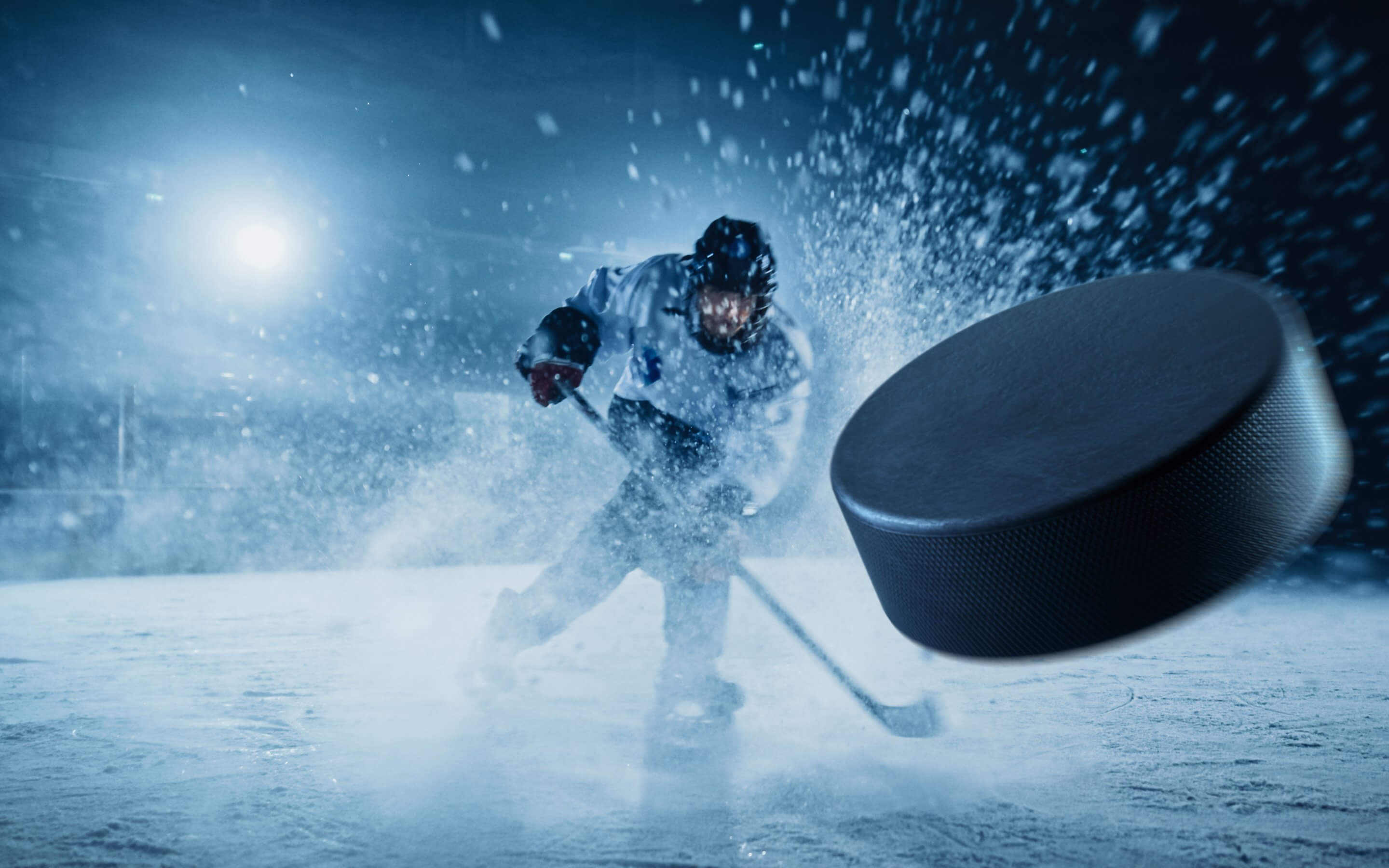 The hockey world has been shaken by a scandal that dates back to 2010. A young Canadian, drafted at age 16 by the Chicago Blackhawks hockey club, sued this past May as John Doe for a prolonged sexual assault by the Hawks’ video coach. He recently went public, after years of suffering and counseling, to tell his story as himself: Kyle Beach.

Back in 2010, he had told various members of the organization about it, and the group’s executives swept it under the rug, as the Blackhawks were “in the middle of a Stanley Cup run”–which they won. The assailant, who quietly resigned, got his name on the Stanley Cup, a tradition for all players and staff on the winning team. The assault was never addressed.

Kyle did an emotional and gut-wrenching interview with a reporter on the NHL network, and the world saw it. Finally, the people who knew and did nothing lost their jobs, including the coach, who had become the coach of the Florida Panthers. While that is all fitting, there were many more people beyond the obvious ones who could have spoken up but didn’t. Kyle said other players clearly knew about it and did nothing. They forgot about it and “just played hockey.”

Some people on the team who had known what was going on and teased Kyle are now saying they wish they had done more, yet without condemning the conspiracy of silence in which they participated. One prominent Blackhawks player who had taunted Kyle said he thinks highly of all those men who lost their jobs, that they did “so much” to help him.

The “good ol’ boy” club is alive and well in the NHL and beyond. “Boys will be boys,” we often hear. Many women, many children, and many people of color are victimized by “power.” Many white people of lesser stature than those in many “good ol’ boy” networks are victimized by “power.” There are those who think they have the right to oppress anyone they regard as “Other.”

Some, like Kyle Beach, found their voices and told their stories. Many, many more likely have not felt safe enough to do so, since speaking out risks being marginalized and gossiped about.

This is all hard to talk about, and, even as I write this, I feel my own judgment. In my heart, I know oppression of anyone is wrong, that the “less than” or “different” mentality is fatal to me and my own capacity to function freely in the world. I also know “passing judgment” is built into the design of human beings. Left to our own devices, we will win and be right–at all costs. And others will suffer because of it. Time tells that story over and over again.

Can we stand for who we will be in the matter, even in the face of disagreement? We always have a choice.

An old Cherokee metaphor has it that a battle goes on between two wolves inside of people:  one is Evil–greedy, jealous, arrogant, filled with ego, resentment, guilt, self-pity, sorrow and false pride. The other is Good–joy, peace, love, hope, serenity, humility, kindness, empathy, generosity and compassion. A child asks his grandfather, “Which wolf wins?” and the old man replies, “The one you feed.”