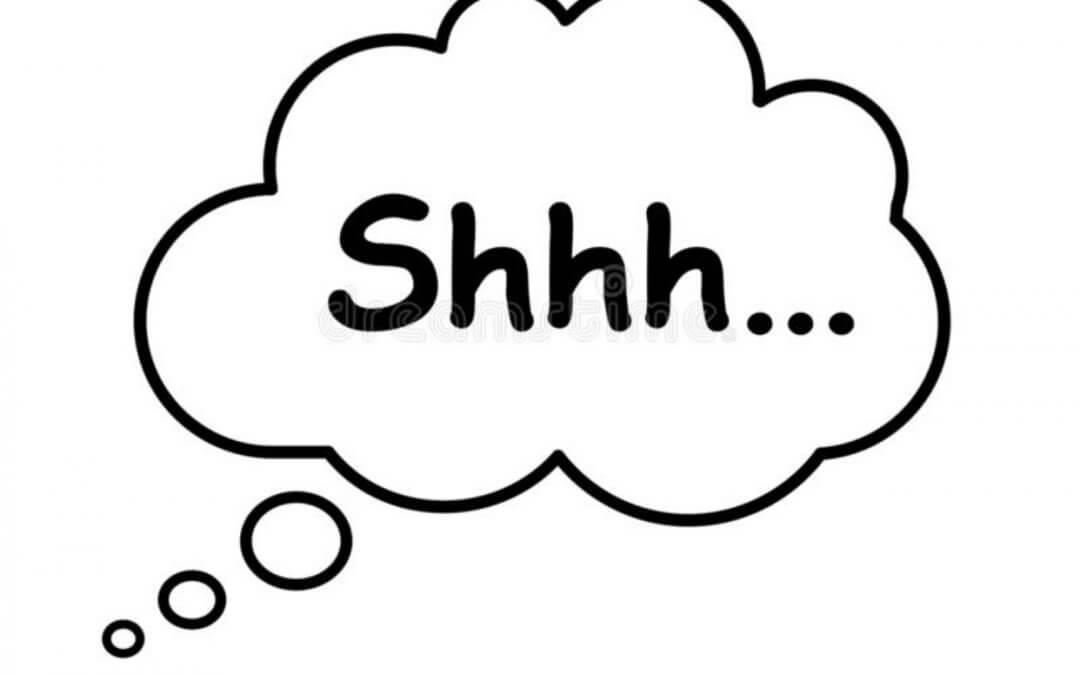 While I’m always aware of the power of language, frequently—mostly—I’m aware of it conceptually. But now and again, it hits me upside the head and I see it in technicolor—a pervasive force to be reckoned with everywhere.

Yesterday was such a time when a friend called to ask if I could listen to something and keep it to myself. I probably gave a somewhat flippant answer like I’m old enough that unless I write it down, I won’t even remember it to tell—but, short answer, yes. She pressed further to make sure that I wouldn’t be burdened by not telling anyone some rather serious news. And then for 90 minutes she told me all about how what she thought was a backache turned out to be bone cancer.

She told people to whom she was accountable enough to allow them to take up the slack, but she recognized a need to say everything to someone who wouldn’t start making stuff up about it. I didn’t ask her why she didn’t want it widely known (it didn’t occur to me then), but now I can imagine: If you’re sick, you sometimes have to use your energy to take care of all the people around you who keep being worried and upset.

That same day I had done a crossword with a clue to a Latin expression I had never heard: absit omen, which, according to the dictionary, “expresses the hope that a reference to something undesirable should not foreshadow its arrival.”  Wow. The power of language! Medieval, I thought, until I remembered that some parents didn’t want their kids reading books with gay characters for fear it would “make them gay.” Or maybe my friend with cancer didn’t want people making up a dire future for her out of some unspoken fear of calling it into the present. (Unfortunately, dire futures seem to be the default.)

THAT’S ALL LANGUAGE. Sticks and stones are nothing compared to language. You can at least dodge sticks and stones, but you can’t dodge someone calling you a #%$@!  That can get past any barricade. We may have forgotten what cursing originally meant, but we can find a lot of it in fairy tales and the Bible. And what about parents who say repeatedly things like, “John is the smart one, and Billy is the wild one.” Or in violent rants on antisocial media against whoever a writer decides is the apotheosis of evil. Medieval? More like any day of any week.

A guy I used to work with said that worry is a prayer for what you don’t want. If we do it out loud, and obsessively, is one thing (I’m guessing a very pungent thing), but what about in our private thoughts only? I think of Eddie Murphy in “48 Hours,” where he puts his hands over his ears and yells, “I’m not listening. I’m not listening. Lalalalalalala.” That could work for some things. For bone cancer, I suspect, a person needs to call a friend and say it all. Sometimes dialogue is one person mostly speaking and another mostly listening. And when it all gets said, both are left complete and at peace. At least that’s my experience. And that’s a miracle.