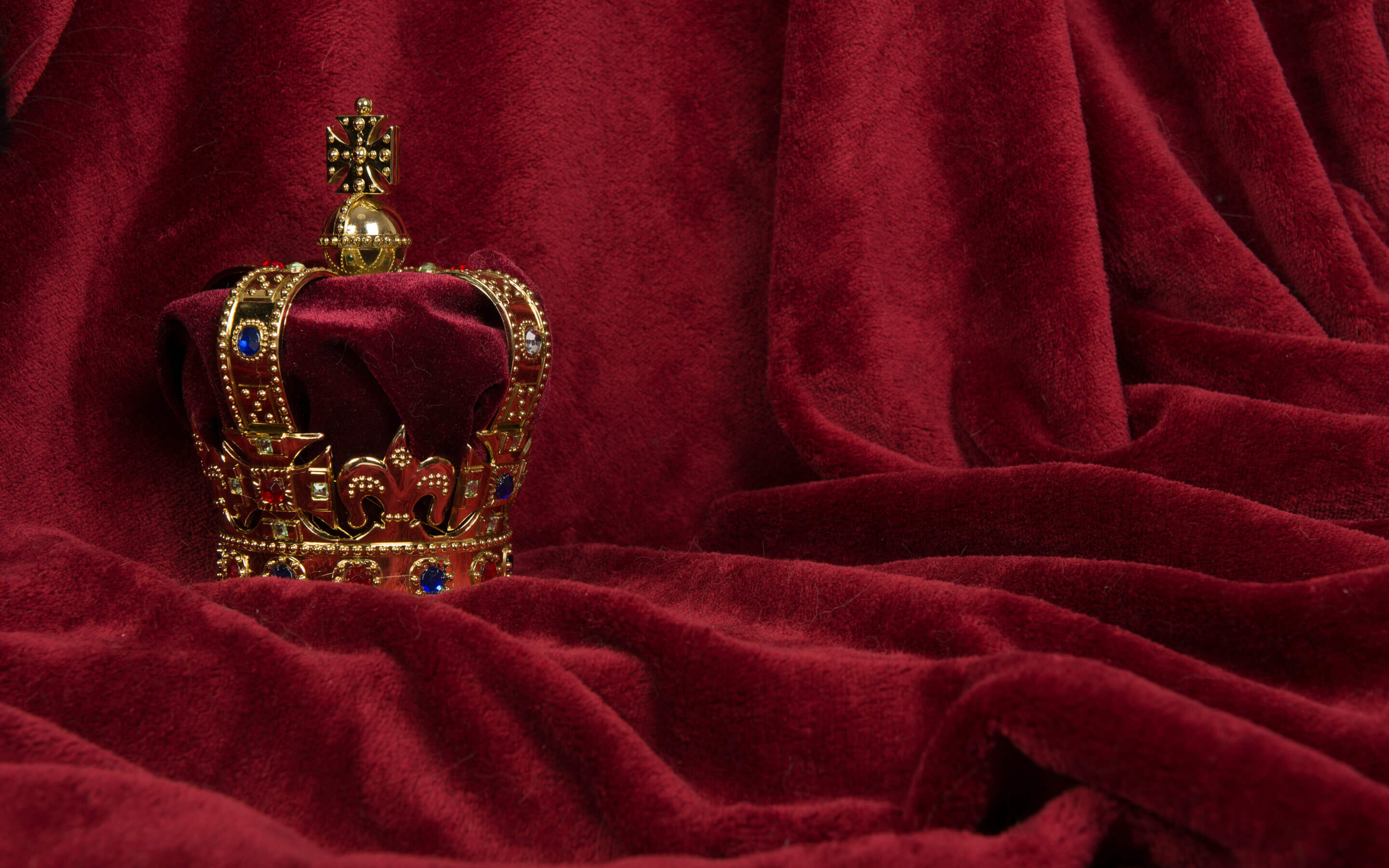 Talking to an engineer today, I realized (again) how much I love engineers. I first realized it when I was creating a module for an engineering client years ago. They understood, in their bones, integrity as “whole and complete, unbroken, unimpaired, sound, in perfect condition.” They understood systems and the fact that things have to work together or the whole deal falls apart.

Even though I’ve lived in the Washington, DC, area for 55+ years, I’ve always had a particular fondness for Baltimore. In Baltimore people seem to make real stuff. As the home of the first railroad, it’s known for manufacturing transportation equipment, among other things. This isn’t a term paper, so I won’t go on. It simply seems to stand in contrast to D.C., which manufactures lawyers and talk so far as I can tell.

Well, this is turning into a stream of consciousness ramble. And now I’m thinking that places that make things and disregard the whole system, including the environment in which they’re making them, are unwittingly, or maybe knowingly and pretending otherwise, operating out of integrity.

In Weirton, West Virginia, my ex-husband’s home town, the water in the street ran neon colors of pink, yellow and blue from whatever the steel mills were putting out. Fifty miles from my hometown of Huntington, WV, there were streets in Charleston, the state capital, that were actually dangerous to one’s health to even walk through because of industrial pollution. My IPhone probably has components that I’d rather not think about in terms of larger systems, so I’m no better than the Weirton and Charleston industrialists.

Maybe all this has come up because the Queen is dead, having presided over a diminishing empire, and Charles III has ascended to the throne, a man who has been concerned with environmental causes and effects. Maybe what looks like “diminishment,” which carries a somewhat negative connotation, is really a kind of readjustment that never truly stops, as much as we seek equilibrium.

“Surfing the future,” as Fernando Flores calls it, may be a valuable human skill to develop, instead of seeking “stability,” which usually translates into a wish for the status quo. That British empire—as most empires, including our own—was built on the backs of slaves and people who worked for pennies (so they couldn’t be called slaves per se). “Readjustment” then looks like a step in the right direction.

In any event, the world is an interesting place, and I wonder about it and my responsibility in it.