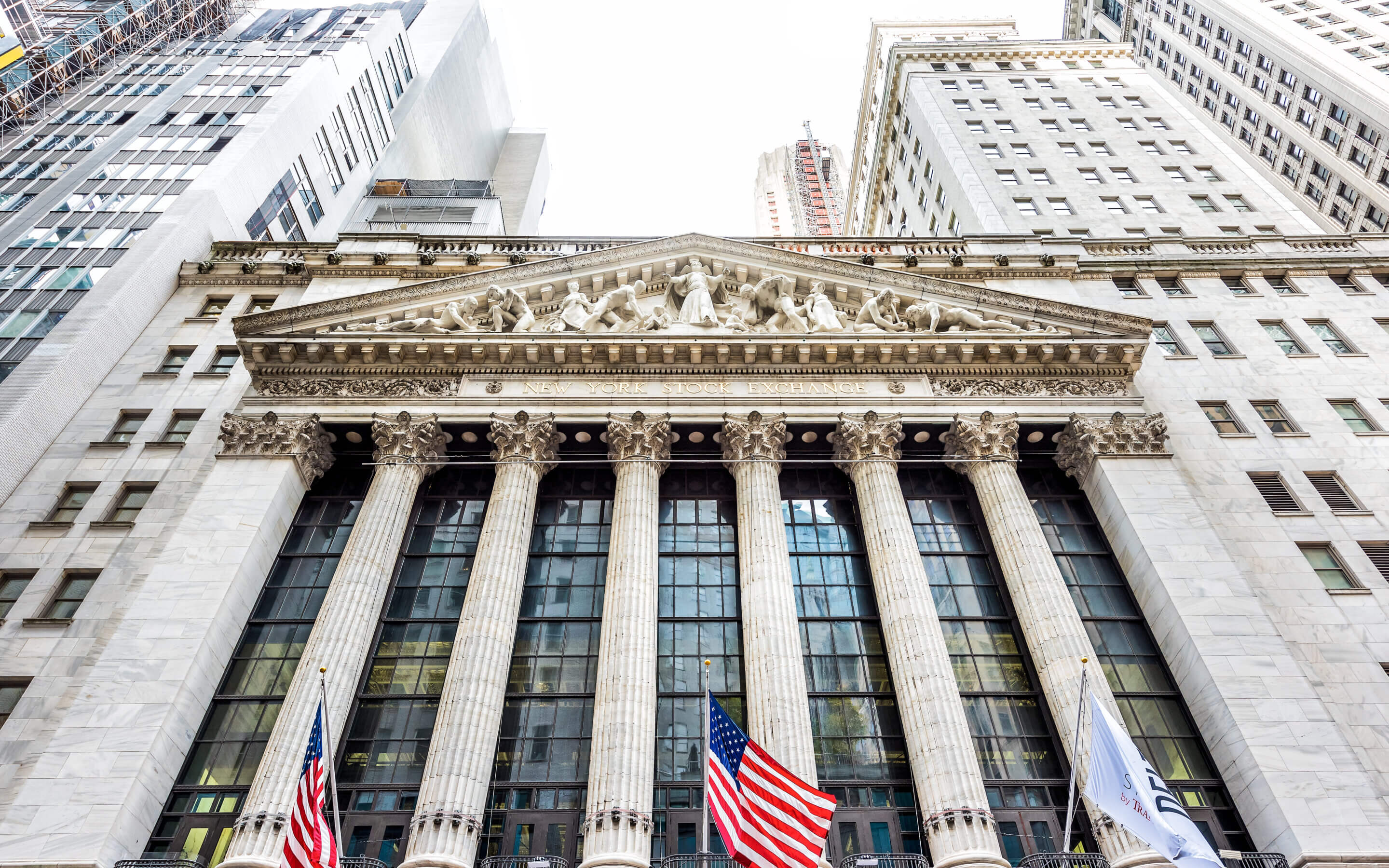 It was one of those things I consider doing each time I’m in the Big Apple: going to the Garden for a hockey game, dropping in at MoMA, seeing a Broadway show, seeing live music in a small club, or. . . going to a Yankees game at the Stadium.

Baseball aside, going to see the Yankees is simply quintessential New York. Even people who couldn’t give a hoot about sports have great memories of going to games with their dad. Everyone I mentioned it to as a possibility said emphatically, Oh, you should!  (People love to be enrolled in your possibility, it inspires them.)

So I struck out alone, grabbing a $5 slice of pizza along the way, toward the Wall Street subway station. Six o’clock and the streets were full. Wow, that piece of pizza was just perfect! The tomato sauce tasted…better, and the crust was thin and very crisp but not chewy. I think I know what the New Yorkers mean when they say pizza down here in North Carolina just isn’t the same. Took the 4 train: Uptown and the Bronx.

Across from me sat four Jewish boys, yarmulkes and Yankees gear on, talking to each other while never looking up from their phones. The Hispanic woman next to me was snoring, head back. The Asian woman on the other side sat erect in her pink jeans, careful not to let her legs touch mine.

Plunged into this sea of humanity, I experienced being ALL IN THIS TOGETHER.

After all, it was the day after the subway shooting, just across the river in Brooklyn. It felt like people were making a point of coming out, taking public transportation, showing we refused to live in fear.

The 4 train finally emerges above ground when it leaves Manhattan, so we exited in fading sunlight as we got to the 161st St./Yankee Stadium stop, and crossed the street to the ultimate field of dreams, where more World Championships have been won than anywhere else.

The color of the grass, the buzz of the crowd, the families with kids, the neon signs flashing on the scoreboard, it was full-on sensory overload in the best possible way.

People say baseball is too slow to maintain their interest, but there are SO MANY things to look at, and so many directions to look in, and so much to look for, and look OUT for, and to look forward to, that it’s never boring to me.

My filter of delight made everything perfect. The loud black guy with his three friends who arrived in the second inning and sat next to me became my new friend Clay, who was trying to teach his buddies about baseball, and I could feel his pain. We had a total blast talking smack about the Astros and trading baseball fan stories and generally living it up, without any beer.  We were in the good seats.

Good seats to see Vladimir Guerrero, Junior, demolish the Yankees single-handedly. Vladdy Jr. went 4-for-4 with three homers and a double, as Toronto beat the Yanks 6-4.

It was electrifying! Sports history being made. Five home runs in the game! Yankees had a chance to win it in the bottom of the ninth, but Vlad stabbed a line drive to end the game in dramatic fashion.

That was the last miracle: performing beyond expectations under pressure in an antagonistic environment. That’s what Guerrero did, and he demonstrated “the first law of performance.” The baseball coming at Vladdy occurred as though it had HOME RUN written on it. And his performance was directly correlated to the way that ball occurred. I had just presented the Three Laws of Performance the day before–and saw them at the plate the next night!

My pocketful of miracles: