Let’s Not Talk About It 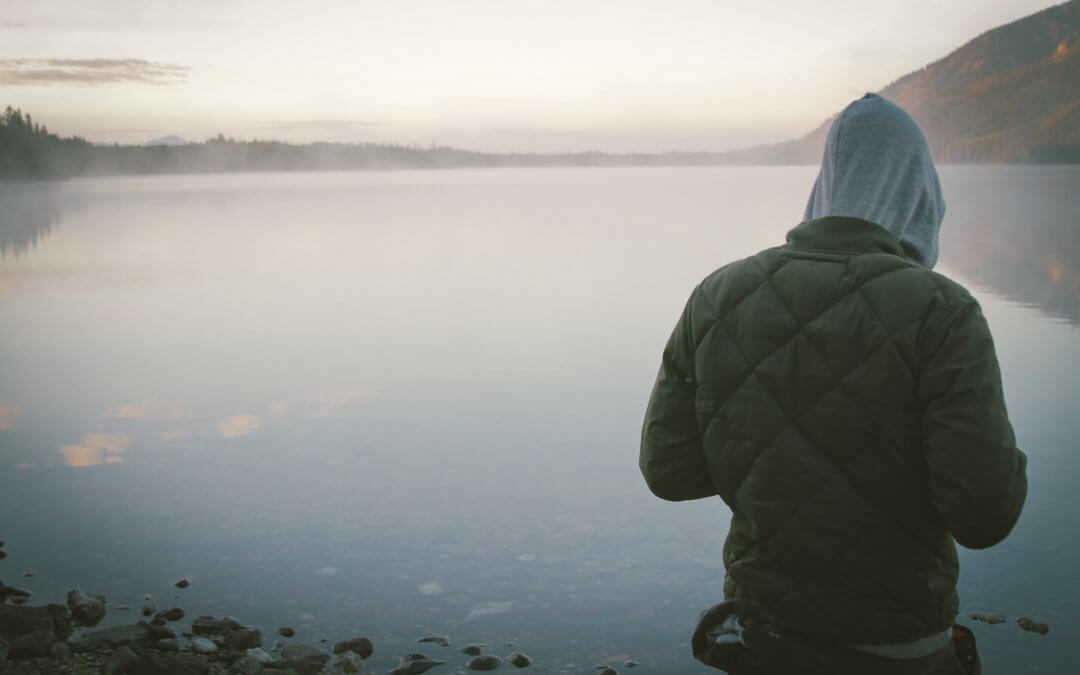 by Doug McVadon, with an introduction by Nancy Dorrier

Sometimes this really works as “good manners”, and we don’t want to mess up a good conversation, a good time with bad news, do we? That was true after Vietnam and after World War II. If we don’t talk about it, it almost as if it didn’t happen in the first place.

Don’t talk about the cancer, the breakup, the bad company performance.

We share the following essay by Doug McVadon, Dorrier Underwood president, to provoke us all to wonder…should we, or shouldn’t we talk about it? We are so used to not talking about it, as a matter of fact, that when we do, it is shocking rather than a helpful and important checkin on reality.

There is no right answer here, but it is worth at least being intentional, thinking about our cultural agreement to not talk about how we hurt each other and pretend it didn’t happen.

“Just like my country, I’m young, scrappy and hungry,

and I’m not throwing away my shot.”

The shots were fired in our hometown. Close to home the terror came, but we were far away at the time. Heard about it even in New York, due to the ubiquity of electronic devices, but not until after the show.

It turns out we were sitting together, our group of eight waiting to see Hamilton on Broadway, noshing and drinking in the lobby bar of the Roosevelt Hotel on West 46thStreet, when the kid with the gun put UNCC on the terror map. We were all high on life and liberty and, as the song goes, “the story of tonight”, busy looking around, looking around and feeling “how lucky we are to be alive right now”…but we didn’t mean literally.

The “being alive” part is taken for granted. The “lucky” seems like the part we are trying to get ourselves to get, and yet we don’t. We feel entitled to be alive right now and offended by the idea that others could randomly take that life. Well, we don’t hear about people in our town being randomly eaten by bears or wolves or falling off cliffs or waterfalls—the lethal threats to humans in mostof history. Our most dangerous threats these days all come in a specific caliber, and we are as helpless as fighting a bear with our bare hands.

I didn’t mention it to Melinda, my wife, even after I saw the news, our town—dead innocent people, students—again, a crazy white boy the culprit. I didn’t want to spend our few precious hours in midtown Manhattan commiserating about the state of the world and spouting those despicable platitudes, “It’s so crazy nowadays,” and “Oh my God, not in Charlotte,” and all the other automatic talking that our mouths do to belong and to numb ourselves to whatever reaction we aren’t showing. No one is falling to the ground sobbing Kent State style. We are too numb.

I just want it to go away, so we went the whole morning and never said it out loud to each other. I thought she must not have seen it yet, but when I finally did mention it, she already knew.We had both been refraining from bringing it up. Shooting in Charlotte, don’t want to go there. Don’t want to let it take me over, ruin my day, dominate my consciousness.

It’s about 20 miles from our house, the campus where it happened, and yet it doesn’t feel any closer to home than the man in Nice, mowing down tourists with a truck, or the Paris nightclub massacre. We are not special. It is not worse, and it all depends on what you compare it to.

Every week during the early 1970’s they brought home the boxes filled with bodies from across the ocean. Dad sometimes knew the people those bodies had been. Dad was sent to Vietnam twice and came back notin a box, and we didn’t talk about all the deaths. Mom never mentioned the war, always saying he was on deployment, and we resented the idea that we should know more about it or talk more about it just because we lived on the base and were a military family.

We talked about school and going to the swimming pool, not how the war is going.  Don’t ask me about it. Yes, Dad is now near Da Nang, and they got shelled by the Viet Cong last night, but I want to go out for Little League and play third base, and I don’t want to say how I feel about the war and death.

I have got a dog to feed and walk and a company to run and sales meetings to schedule. Don’t ask me how I am reacting to the Charlotte shooting. Don’t pin that on me and make it mine. Don’t you understand? I was in New York. I had nothing to do with it.

It doesn’t affect me, except that I am tight lipped next to my wife, and we both withhold the news from each other, desperately clinging to our little version of the big bad world where we must now fear bullets, not bears.