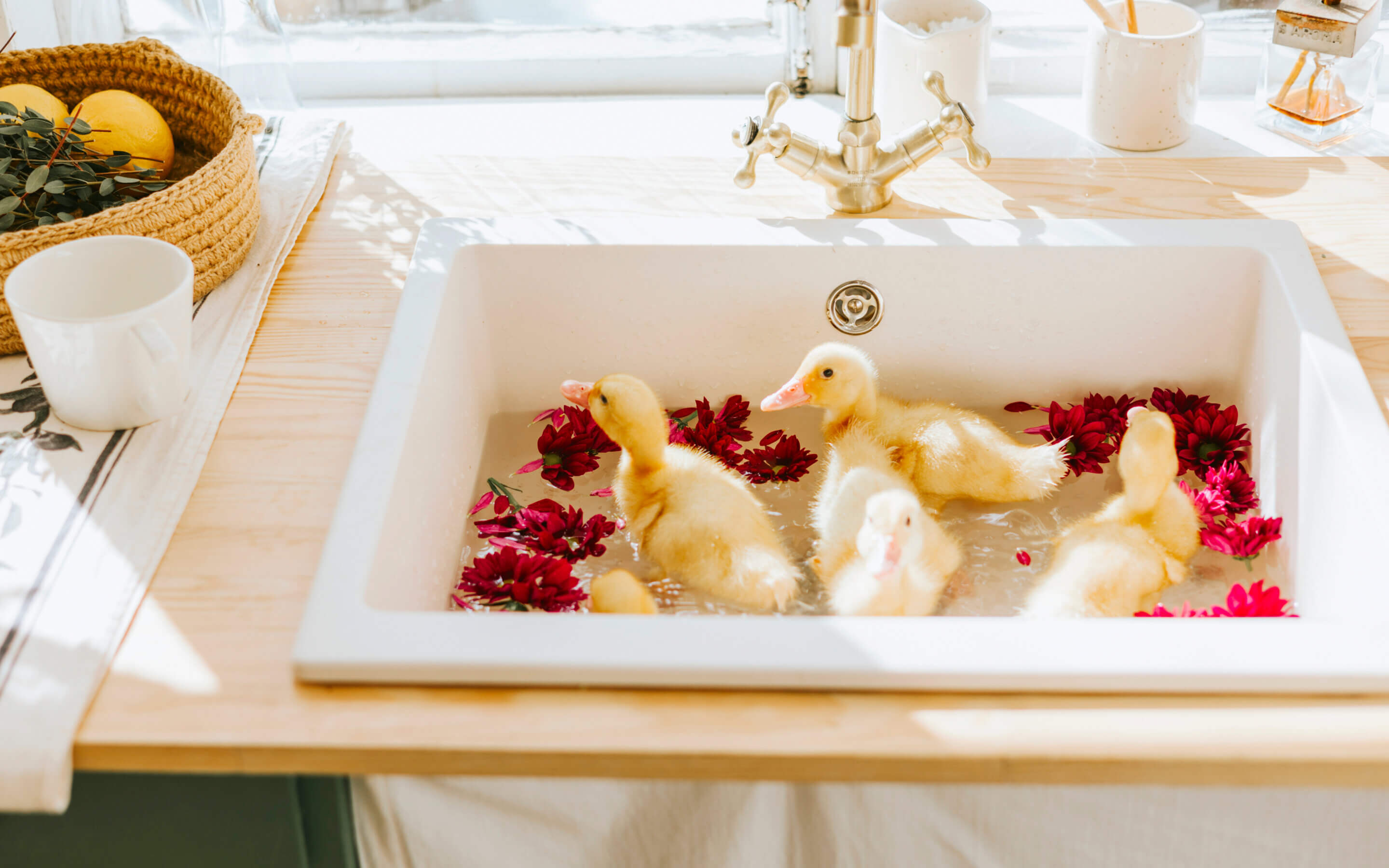 “Last week, I asked readers to tell me what people don’t get about their job. In an economy with thousands of occupations and hundreds of sectors, and where many people within the same large company have no idea what their colleagues do all day, I thought hearing from dozens of people about the reality of their work would be valuable.”

The rest of the column was about teachers, the occupational sector that sent in the most responses. But Derek had me by the second sentence: “. . .where many people within the same large company have no idea what their colleagues do all day.” Wow. The largest company I’ve ever worked for (not counting the Army) had 16 people, and, as the financial person, the HR person and the administrator, I knew exactly what everyone did—in detail.

The past two weeks I’ve interviewed people on a combined Hardware/Software team. Mostly Hardware thinks Software “designs software,” and Software thinks Hardware “designs machines.” That means to me that they “have no idea what their colleagues do all day,” even though they’re operating under the same boss. I don’t know why, but that amazes me.

I once watched someone on TV (who may have been Tom Peters) talk about a steel company in Ohio (I can only remember the name about once every three years—something like Livingston Steel?) that paid its line workers to go to places that made bicycles and other commodities that people used in real life with their steel. They loved it. That occurred to me as genius.

These days, it’s possible to simply share videos of people using your products. I have to wonder if there’s a qualitative difference in getting to actually meet and talk to those users.

Years ago I remember hearing a guy say that you shouldn’t “get personal” with people at work, and when I asked what that meant—hoping it was only about not harassing co-workers—he said things like, “Keep work separate from your life,” and “Don’t talk about your life,” and I couldn’t forget it. I couldn’t imagine holding my job as separate from my life.

If something involves me as a person, then it seems it has to be personal. When Nora Ephron (screenwriter of, among other things, “When Harry Met Sally”) pitched an idea to a Hollywood suit and he turned her down and then said, “Don’t take it personally,” she said, “How should I take it—as a group?”