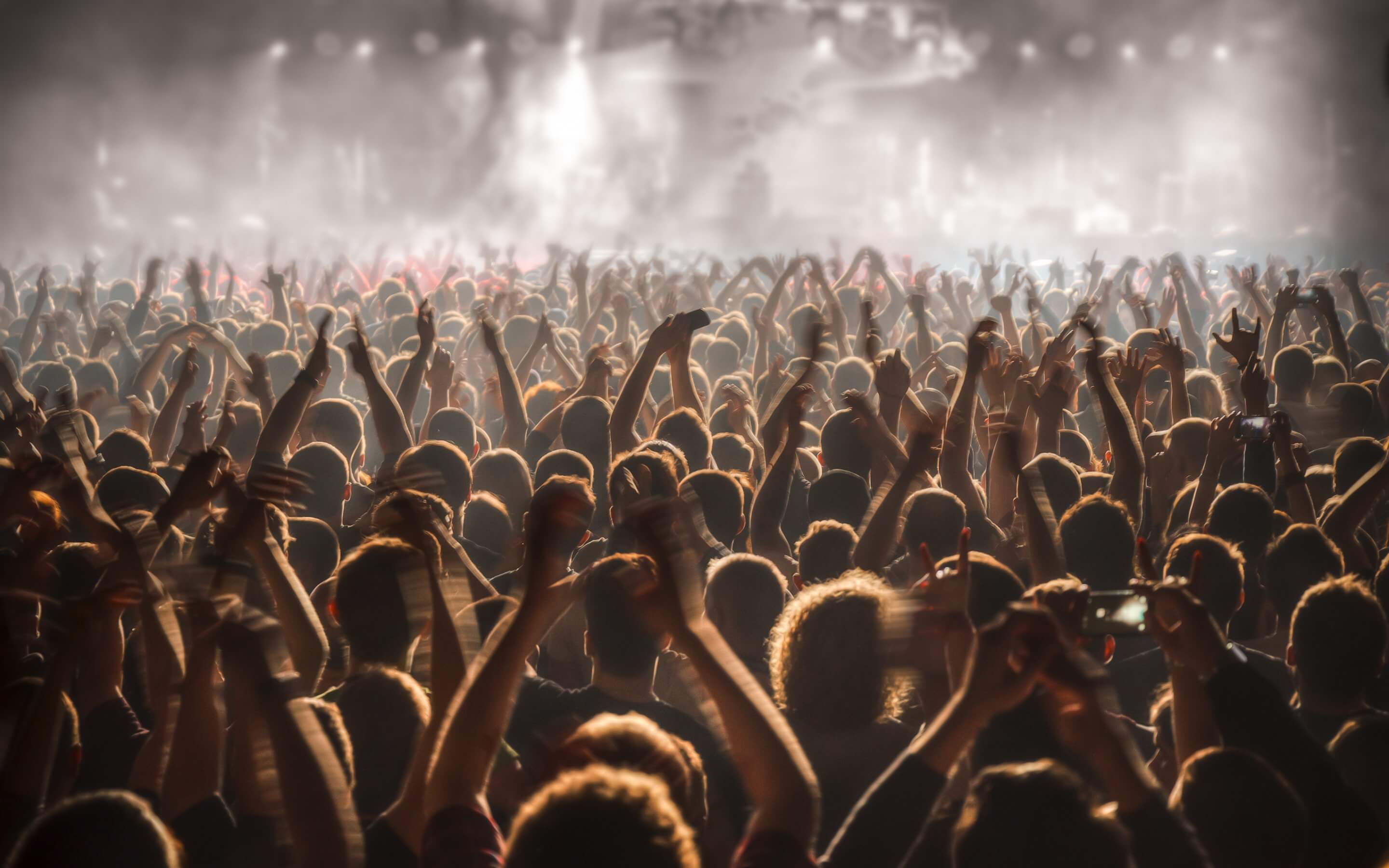 Well it is happening.

I have raised my kids to be music kids. I have taken them both to see several of my favorite artists as well as theirs. I took Eliza to see Justin Bieber and she was teleported, seeing the love of her life before he got married to that skank.  Chance and I saw One Republic, and I still remember his eyes as he watched his favorite song being created right in front of him, like it was a brand new song.

Live music is a miracle.

I bought 4 tickets to Billie Ellish back in February of last year. $110 bucks a pop. I thought Eliza and I would go, like we did in March.

Then the Happier than Ever album comes out and Chance becomes a huge fan.

I know what I have to do and it kills me.

On Eliza’s birthday, as planned, I give her the ticket and she is outta her mind, and then I turn to chance and give him one; an early birthday present for him, and he goes from, aww man to AWWW MANN!!!

I will sell the other two; they are going to go for $400 a piece. Do I want to go? Yeah, for sure, but more than wanting to go, I want them to go. They will not have some 56 year old man grooving and embarrassing them. Eliza already told Chance she was going to pick out his clothes.The concert is in Charlotte so he is going to go for the weekend.

I feel I have accomplished something. I know, a lot of people go to shows and a lot of kids go with their siblings, but not all of them. I feel like I am launching them to experience something that most people don’t really get, being a part of something that later everyone will talk about.

I hear people say, I was at the “Purple Rain” tour, I saw Pink Floyd on “The Wall” tour, what about Lollapalooza when Green Day was the opener and the Beastie Boys headlined. I was at that one, and when I tell people, the response is, “wow”. Seeing Nirvana, seeing the Doors, someday you can’t go see who you did not go see.

Dave Grohl, of Nirvana said this about Billie and her connection to his daughters; “And what I’m seeing happening with my daughters is the same revolution that happened to me at their age. My daughters are listening to Billie Eilish and they’re becoming themselves through her music.”