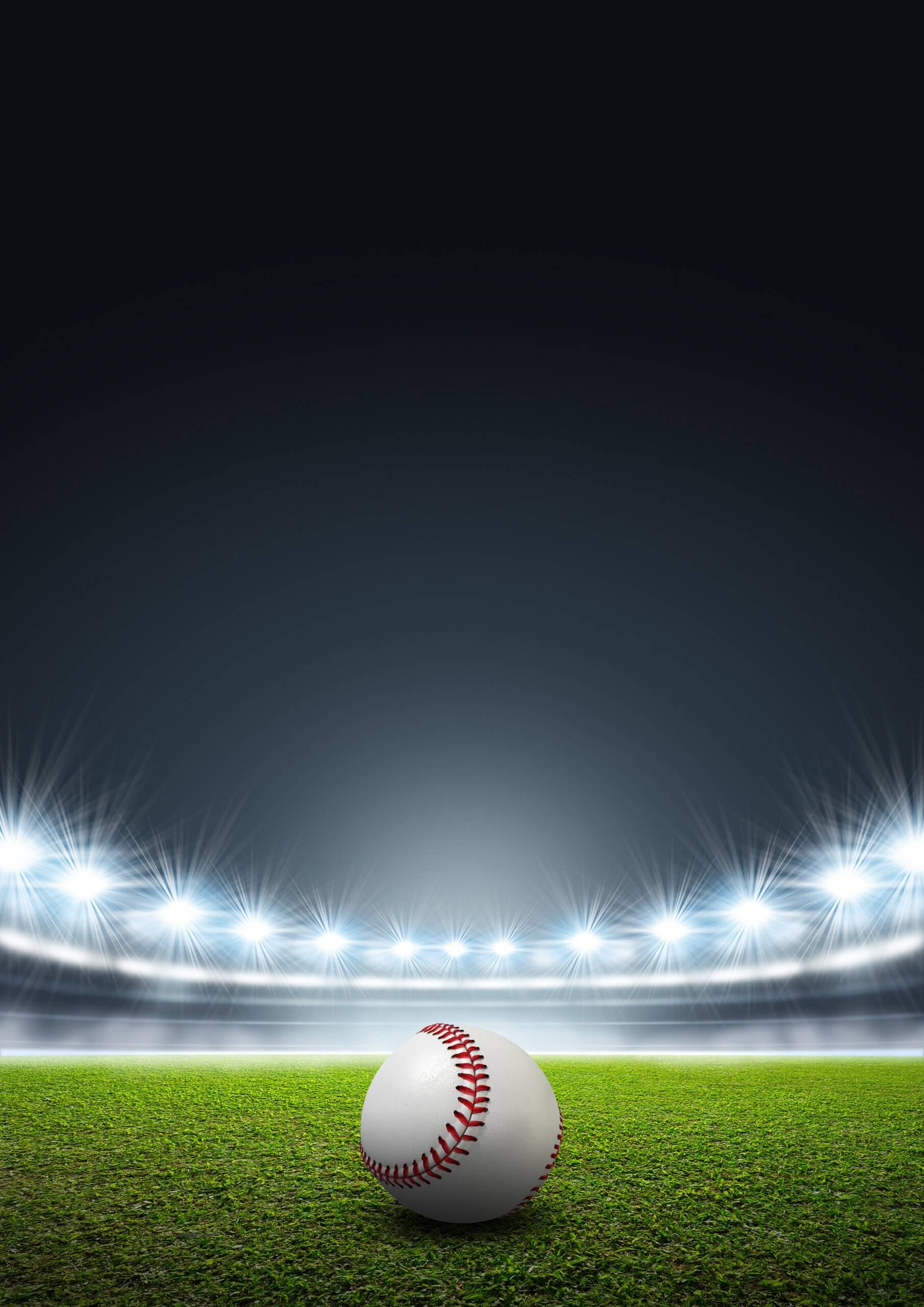 If you would have told me back in the middle of August that the Atlanta Braves would make it to the playoffs and win the world championship, I would have asked you what you are smoking?!  “Are you off your rocker?  That’s a crazy pipedream!”

And yet, I watched it “live” and heard the announcers proclaim, “And the Atlanta Braves win the 2021 World Series.”  After toiling through 4 months of disappointing baseball, we watched as the team and organization overcame seemingly insurmountable odds, scratching, and clawing their way through every game, until the end.

Fact is, in the last 2 months of the regular season the Braves went on a winning streak that rivaled every other team in major league baseball.  Every night there was a different hero.

I remember many years when the Braves coasted into the playoffs, having won their division weeks before the other divisions had been claimed.  When it was time to step it up for the playoffs, they could not regain the grit and grind they needed to win it all.

Another interesting fact is that this season, when some of our superstars went down with injuries (two of our best pitchers and one of one of the most productive outfielders around the baseball circuit to name a few), management and the team never gave up their hope for winning it all. The Braves GM, Alex Anthropolus, went out and brought in 4 seasoned players who revitalized the outfield and restoked the passion on the beleaguered braves team

It turns out these were the guys that provided the offensive power in timely situations that  led us to be the world champions.

It was tricky bringing in new, experienced players.  Much like an existing leadership team; what impact would they have on existing members?  Will they be so arrogant as to think they are better somehow or will they be gracious, honored to have a chance to play ball and contribute to the existing club?

And what about their leader, manager Brian Snitker, 45 years in the Braves organization?   He isn’t the most effusive skipper we’ve ever seen here in Atlanta. Showing little emotion throughout the season, his heartfelt tears and expressions of appreciation and pride poured out after each major win in the playoffs.  Known for his quiet humanity and willingness to make adjustments, his famous quote for today’s city celebrations was, “This is bigger than any one of us.”

School was out the next day and over 2 million fans showed up to cheer on the Braves parade that passed from downtown and ended in Truist Park in Cobb County. Realizing how much their fans contributed to their championship, players and coaches were speechless.  TV announcers bantered back and forth about when it turned for the team…. “It was that series when we swept the cardinals.” “I thought it turned when they went 9 and 0 during the road games in NY, DC and Baltimore.”

Will Smith, Braves closer, captured it best:  “We refused to back down and give up.”